You are here: Home / Film + TV / Melting dragon in a morning suit - Doctor Who Into the Dalek 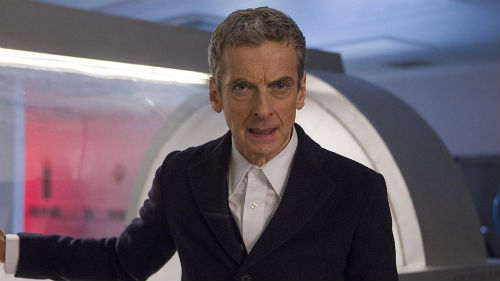 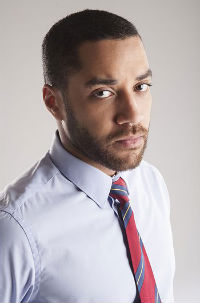