You are here: Home / Featured / Robot Hood - Doctor Who's silliest episode for a long time 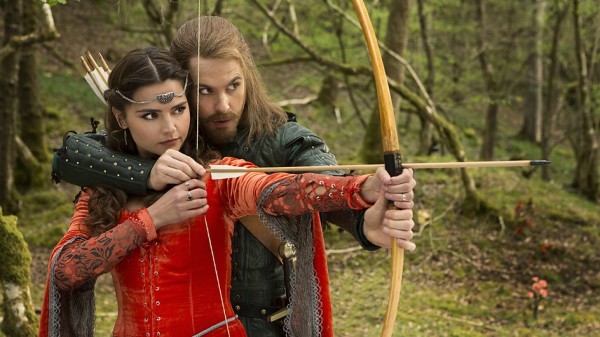 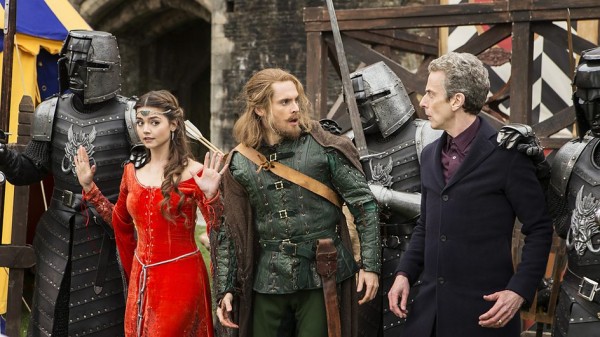