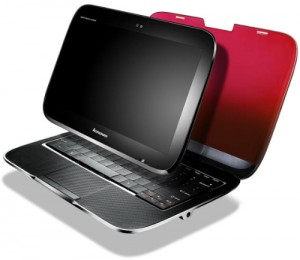 So, CES has drawn to a close, and the UK tech contingent is heading home. Or at least we would be, if something that looks suspiciously like The Day After Tomorrow hadn’t been happening in our absence…

CES this year has been… fine. It’s been slightly more interesting, in terms of launches, than last year, but not as good as when Philips launched all those diamond encrusted USB sticks. I’d rate it a 6.5 out of ten.

You might have been wading through the liveblogs, the analysis and the constant updates, but more likely, you were sledging. So, for you sledgers, here’s a round-up of what you missed:

Nexus One
Woo hoo! It is the Google phone! Except it’s not really – it’s an HTC phone. And there have already been loads of HTC Android phones. But wait! Google are revolutionising the phone market by offering it SIM free! Which is only new and exciting if you’re American, and are used to buying phones with SIMs locked inside. So, it’s a new Android phone. But at least it’s a good looking one. It’s running Android 2.1, has a 5-megapixel camera, snapdragon AKA superfast processor, 4GB MicroSD card which can be expanded to 32GB. I’m sold. 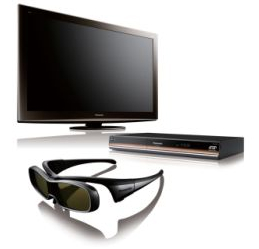 Panasonic 3D TV
Like it or not (I don’t) the age of 3D is upon us. Naysayers have been hushed as manufacturers have launched actual available to the common man 3D TVs this year, and the best of the bunch seem to be coming from Panasonic. They’re so into the third dimension, they’ve even launched a 3D camcorder. Just imagine the nightmarish scenes your younger brother could produce armed with a teenage imagination and a 3D camcorder.

Lenovo U1 (above)
This is mental – it’s half laptop, half tablet but it’s 100% buy levitra brills. Whilst the screen resides in the case, it works as your average notebook, but you can unclip it from the casing, at which point it becomes a tablet. When it’s a notebook, it runs Windows 7, when it’s a tablet it uses Lenovo’s Skylight OS and has 16GB of flash memory. There’s also wifi, 3G, speakers and a webcam in the tablet, so unless you’re after a keyboard, it’ll be tempting to dump the casing all together. Although for $999, that’s some expensive discarding. 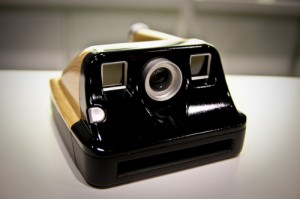 Polaroid PIC1000
Polaroid are back, and this time, with added Gaga! Yes, Lady Gaga is apparently now a creative director of the company, complete with her own business cards. No word on whether she’s the driving force behind this latest launch, which takes Polaroid back to its roots with a new instant photo camera. It’s totally retro-tastic in its design, and at £60, might make a cool alternative to your bells and whistles digital camera. [Photo via Pocket Lint]