You are here: Home / Gadgetry / Is Windows 8 any good? 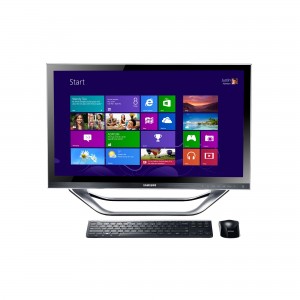 I’m not one of Dork Adore’s technology buffs, but when I got the chance to attend the Windows 8 launch event at John Lewis Westfield Stratford, I grabbed it with both hands.

I arrived at the Stadium Suite, which looks out over the Olympic Stadium, to be greeted by Rebecca Smith, John Lewis’ Buyer for Computing and Printing, and my guide through all things Windows 8.

What followed was a mini-tour through all the options on the various PCs, all of which are available now at John Lewis stores throughout the country.

Tiles And Colours All Around

The first thing you may notice about Windows 8 is that it boasts a new start screen, which is fully customizable. The start screen consists of various features called tiles, which you can mix and match to the tune of your own desires.

The tiles update in real time, so you can keep track of the latest news or the goings-on in your inbox. It makes the start screen a very flexible way managing your work, which is good news for the busier folk amongst us.

The password function has had a make-over too. From now on, you can use a picture as your password. The way to use it is to set up a system of taps. So, for instance, your password can be two taps on the left side of the picture. 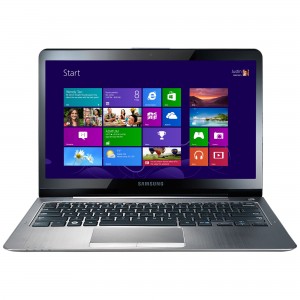 Thanks to tablets and smartphones, customers have become very familiar with the use of touch screens.

New devices, such as the Lenovo Yoga (a laptop and tablet in one) and the Samsung touchscreen Ultrabook are signalling a new dawn in PC use. The screens are hi-res, the colours are incredibly vivid.

One interesting feature, which can be found on the Samsung Desktops, is gesture control. The screen registers your gestures from a distance, so you don’t need to touch your desktop. 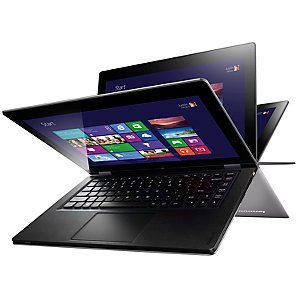 All in all, a Windows 8 PC is very much worth the money. Whether you’re busy and on the move or need something for the family, this new Microsoft OS isn’t just an upgrade – it’s a huge leap forward for PCs, tablets and laptops.

You can find more information on the Lenovo Yoga, Samsung Ultrabook and many others on the John Lewis website. Check out the Windows 8 page for a guided tour.