Not only are the dinosaurs back on Isla Nublar in the new Jurassic World film, but Chris Pratt is back and making his third LEGO appearance. What a lucky man!

Yes, Jurassic World LEGO is released 1 May, with six new sets starting at £19.99, and a whole host of incredible yet unpronounceable dinosaur figures!

Here are a few of the sets to get your teeth around and into: Pteranodon Capture, Dilophosaurus Ambush, Indominus Rex Breakout, and the T. rex Tracker. The dinosaurs really do look ace. There’s even a spooky new white T-Rex! 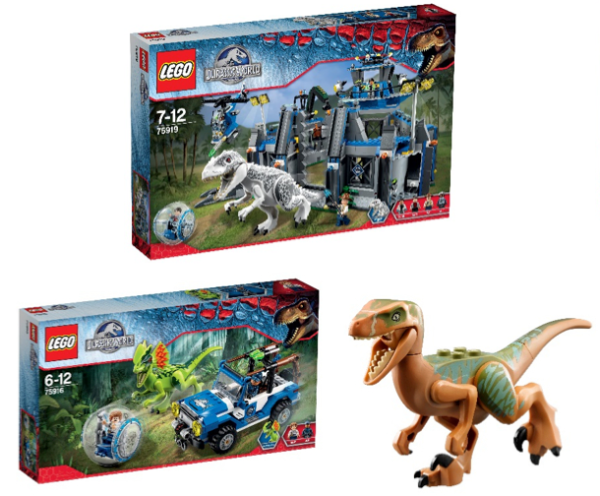 Just look at the Jurassic Park Jeep and that magnificent Raptor figure!

The Raptors are back in two of the sets. Raptor Escape looks particularly good, though we all know that if there’s one thing Velociraptors do very well, it’s escape. Clever girls! 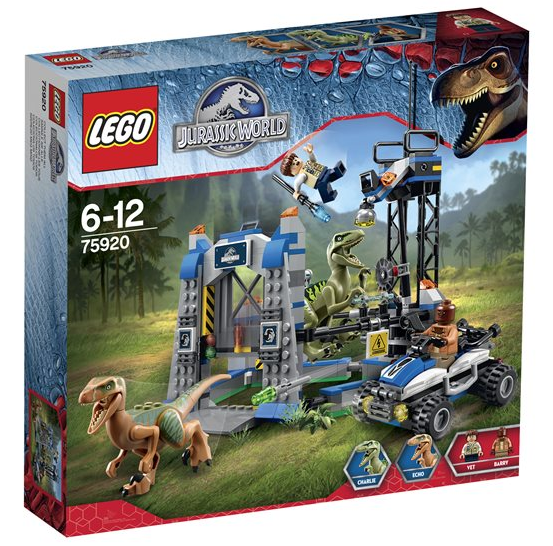 You just know that as soon as Velociraptors are mentioned, they’re going to escape.

There are some great new minifigs and, it would appear, more children in the firing (or should that be eating) line. A Jurassic Park film would be nothing without children to scream and fear for their lives. Aren’t dinosaurs just perfect for LEGO sets? 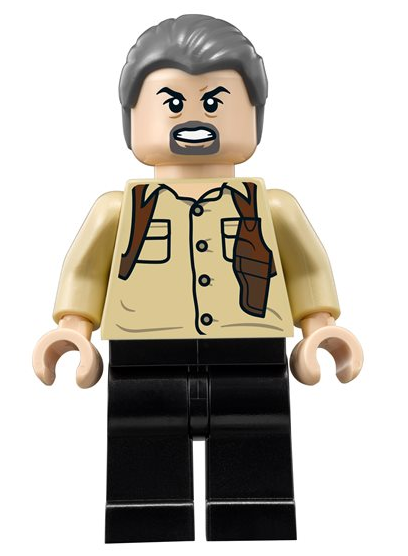 I don’t know what his name is in the film, but it certainly looks like George Lucas! 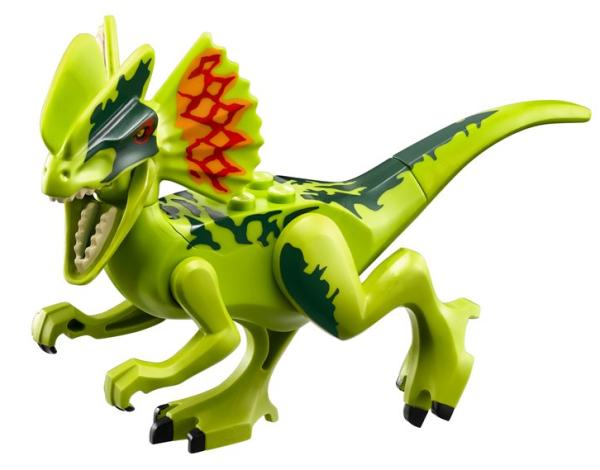 I think there’s loads of fun to be had here, especially with the brilliant dinosaurs. They’d also be great for brand mash-ups – pit the Hulk against a T-Rex! Or make Bart ride a Dilophosaurus!

Good stuff LEGO, and the film looks a lot of fun – check out the trailer below!