You are here: Home / Featured / Five of the biggest Must-See Films this Winter

The nights are becoming longer. The days are cold and depressing. Winter is in the air. So what better way to ignore all of that than going to the cinema?

I’ve taken a peek at what’s heading towards the silver screen in the next few weeks, and picked some favourites especially for the readers of Dork Adore. 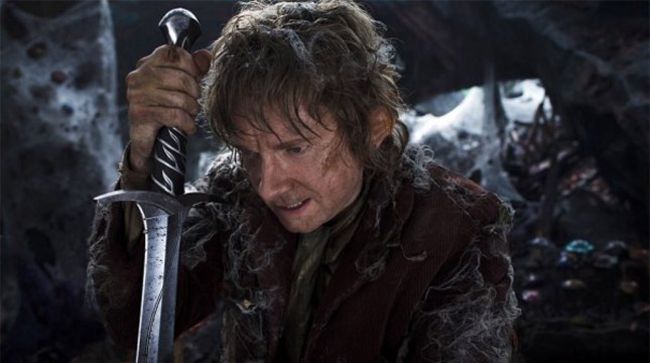 Let’s start with the obvious one.

The Hobbit : An Unexpected Journey- Out 14th December

Peter Jackson returns to Middle Earth for the first of the three adaptations of The Hobbit, the prequel to the much-loved Lord of the Rings series.

Expectations are high for this one, not in the least due to the stellar cast. Martin Freeman steps into the role of Bilbo Baggins, and the likes of Andy Serkis and Sir Ian Mckellen are reprising their roles from the original trilogy. Add to that a return to the lush New Zealand sets, a script co-written by Guillermo Del Toro, and Peter Jackson’s eye for detail and you may have yourself a bona fide winter blockbuster on your hands.

Life Of Pi – Out 21st December 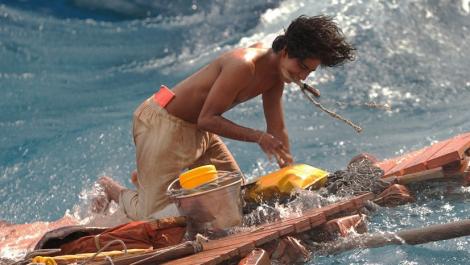 We’re keeping with book adaptations, which appear to be a trend this winter.

Brokeback Mountain director Ang Lee takes on the vast challenge of Yann Martel’s Life Of Pi. Early trailers show a lot of promise, with a visually rich and gorgeous world as its main pull. Three actors are taking on the challenge of playing Pi:  newcomer Ayush Tandon, Slumdog Millionaire’s Irrfan Kahn and Suraj Sharma (bearing the brunt of the narrative as the teenage Pi).

We all know that Ang Lee is adept at doing a book-to-screen adaptation (Sense and Sensibility, Remains of the Day), but the question remains whether Life Of Pi can live up to the expectations (early reviews suggest it can).

Seven Psychopaths – Out 5th of December 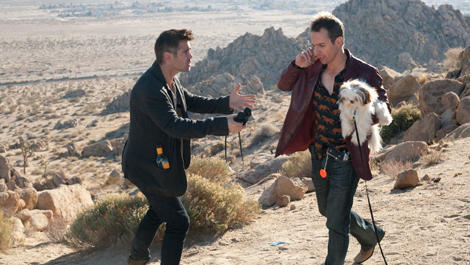 In Bruges director Martin McDonagh is at the helm of this gangster comedy in which a screenwriter tries to finish his next screenplay.

Of course, this doesn’t go according to plan.

Dog kidnappers are involved, by the way. A quirky outsider candidate for blockbuster-dom, Seven Psychopaths can count on a wonderful cast, including Colin Farrell, Christopher Walken and Sam Rockwell. Go and see it if you loved In Bruges. 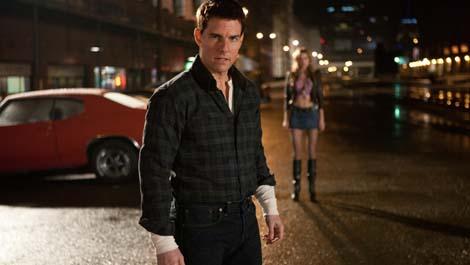 In-keeping with the book adaptations theme of this winter comes this adaptation of Lee Child’s novel, One Shot.

At the helm is Oscar-winning script writer Christopher McQuarrie, returning to the director’s seat after directing The Way of the Gun in 2000.

Tom Cruise is donning his action hat, playing the eponymous hero Jack Reacher, a homicide investigator looking into a case of a sniper shooting five seemingly random victims. We all know Cruise can do action, so I trust the role is in safe hands. 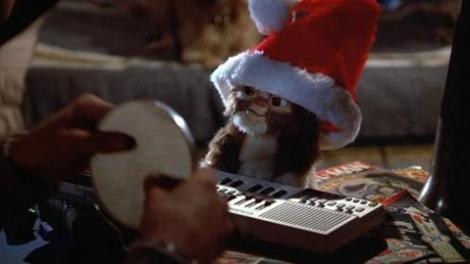 DON’T FEED THEM AFTER MIDNIGHT!

No, seriously. The infamous creature feature from the hands of Joe Dante gets a shiny new re-release in time for the holidays. Catch it while it’s there.

End of Watch- Lauded as the best cop film since Training Day.

Sightseers – Caravanning with a side of homicide anyone?