Netflix has announced the premiere dates for its upcoming slate of original series, documentaries and stand-up comedy specials.

The much-awaited third series of Jenji Kohan’s Orange is the New Black will premier on 12 June, shortly preceded on 5 June by Sense8, a brand new sci-fi drama about eight strangers who unexpectedly find themselves mentally linked. 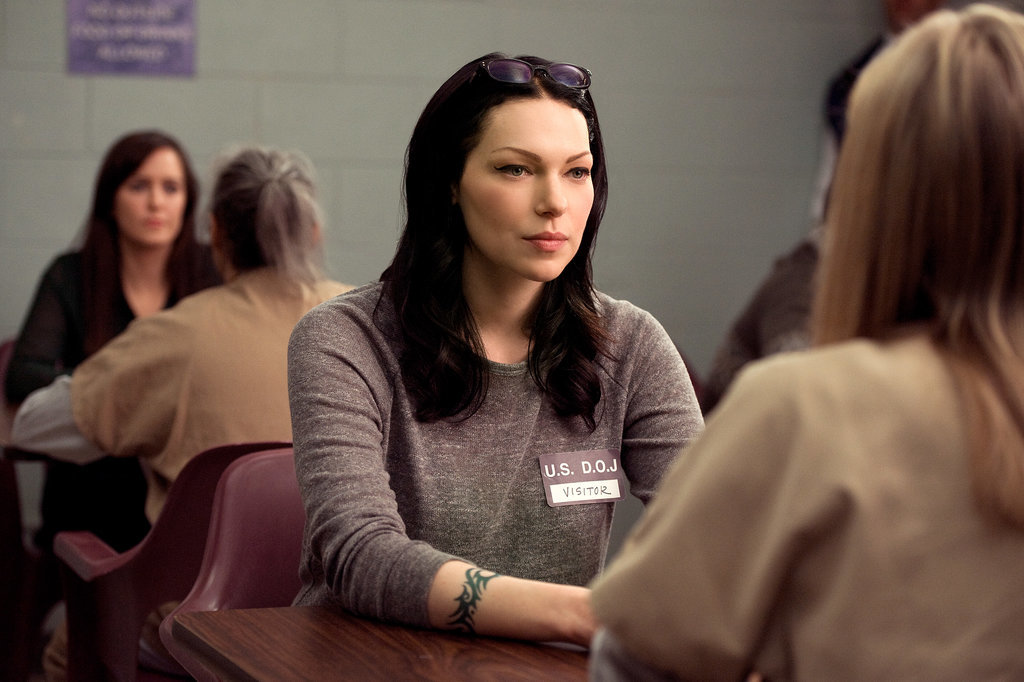 While no specific release date has been penned for Michael McGowan’s Canadian-based survivalist thriller, Between is expected to find its way to Netflix sometime this May.

Eight-episode satirical comedy Wet Hot American Summer: First Day of Camp is expected to hit Netflix on the 17 July as a follow-up to its 2001 film namesake. While opinions seem to be split over whether or not this sequel is a good idea, fans of the cult film are certainly excited – and why wouldn’t they be when the cast includes people like Amy Poehler and David Hyde Pierce? If you want to make up your mind for yourself, check out the trailer.

Also announced were the premiers for two original stand-up comedy specials: Chris D’Elia: Incorrigible will be with us on the 17 April and Jen Kirkman: I’m Gonna Die Alone (And I Feel Fine) on 22 May.

The Netflix original documentary and this year’s Sundance favourite What Happened, Miss Simone? will be joining the releases on 26 June. The film, from filmmaker Liz Garbus, documents the legendary jazz singer, pianist and activist’s life.

And it is a documentary, despite a lot of sites listing it as a stand-up comedy.

So, to round off, here are some dates to stick in your calendar: