You are here: Home / Film + TV / The Twelfth Doctor: Your Guide to Peter Capaldi 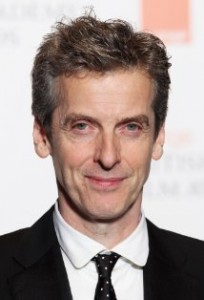 It could have hardly escaped you that tonight, in the midst of the regular Sunday night television programming, the new Doctor was announced. Ever since Matt Smith announced his departure in early June, the speculation has been rife. And tonight, during a live special, Zoe Ball announced to the baying masses that it would be who we all reckoned it would be for the past week.

Yes, Peter Capaldi will take over the keys to the TARDIS in this year’s Christmas special. And if you’re not quite sure who he is, or what he’s done in his 55 years on this Earth, here’s a quick guide to the man who will be the Twelfth Doctor. 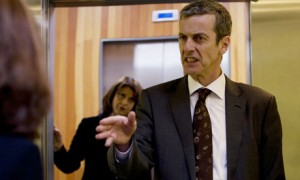 And where do I know him from? 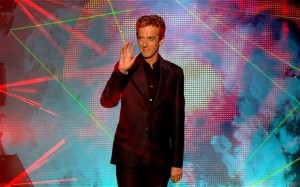 Welcome to Doctor Who, Peter. It’s going to be insane, but I have no doubt that the TARDIS is safe in your hands.

Now, can we all get back to speculating what John Hurt will be doing in the 50th anniversary special?

Watch the reveal again on iPlayer.