You are here: Home / Life Dorkage / Panning for Internet Gold: The ‘nature is freakier than sci-fi’ edition 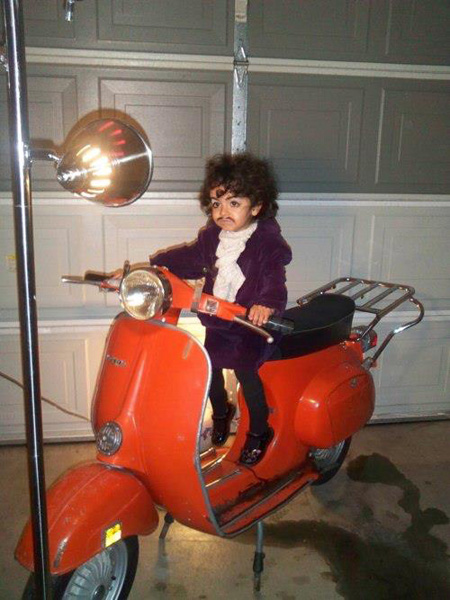 Come, little ones, let us gather around the shimmering internet for warmth and procrastinate together. Here’s this week’s best links.

Winter is coming, because you’re worth it

Did you know there are 15 trivia facts that you might not know about Game of Thrones? It’s also heartening to see Jon Snow finally getting the commercial work he so richly deserves.

Football reached peaks of excitement that it will never again match, with the blue team wrenching a shiny trophy from the sweaty grip of the red team with a sense of timing that Walt Disney himself would have ruled out on the grounds of incredulity.

Winning captain Vincent Kompany suffered from a little morning-after regret; whereas villain of the piece Joey Barton remained defiant. The ever-glorious Betfair Poker shed light on the lunar subtext of his actions. 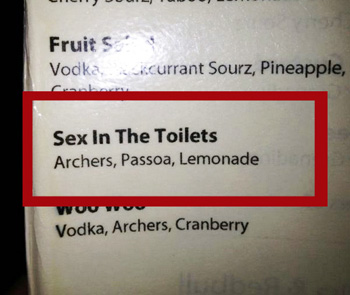 Supreme rule of all right-thinking person’s comedy, Louis C.K., released a new special on his website. Later, he hung out at Reddit, answering questions with his mind and his typing fingers.

What cocktail can you sell when your bar’s landlocked? Here’s an option (see image, left).

Never-not-funny Megan Amram has spotted what Ben Bernanke missed: the only way to deal with the US fiscal deficit once and for all is a Kickstarter campaign.

Don’t look at him, he only wants attention 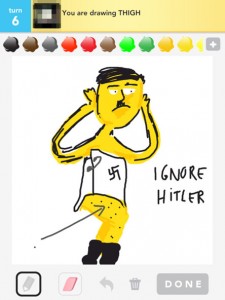 People everywhere have been ignoring Hitler, with varying degrees of success. 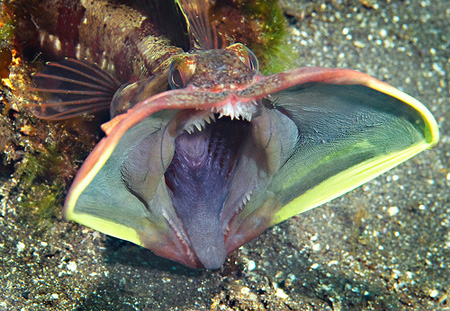 The Sarcastic Fringehead is a real fish that’s not only unfeasibly named; it also looks like it was drawn by a tween Star Trek fan with a less-than-secure grip on reality. It will haunt your dreams.

Biff from the Back to the Future movies hands out this little gem to fans.

Finally: are you getting enough lubrication in your diet?