You are here: Home / Archives for Rob Hinchcliffe 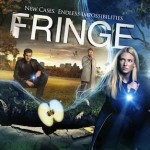 After five seasons, sci-fi drama Fringe has come to an end. I'm writing this before watching the double-episode finale so I can get my thoughts down without them being tainted by the murky filter of ‘how it ended’. I have been banging on about how Fringe is a genuinely entertaining, intelligent … END_OF_DOCUMENT_TOKEN_TO_BE_REPLACED 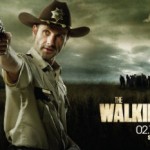 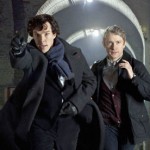 This week, we've got a guest post from Sherlock Holmes superfan and London-based Northern nerdlinger Rob Hinchcliffe. I love Sherlock Holmes. Have done ever since I was a kid. I’ve read all the original stories many times over, dragged my mum and dad to the Young Sherlock Holmes movie (twice), … END_OF_DOCUMENT_TOKEN_TO_BE_REPLACED