You are here: Home / Opinion / What’s the ideal length for a blockbuster film?

When the movie adaptation of the videogame series Need For Speed hit screens earlier in the year, the joke was definitely its running time. There is a certain irony in having a movie about high-octane racing and, well, speed, clock in at 132 minutes. It’s not the only blockbuster that can cause severe buttock numbing; it’s also not even the worst offender. 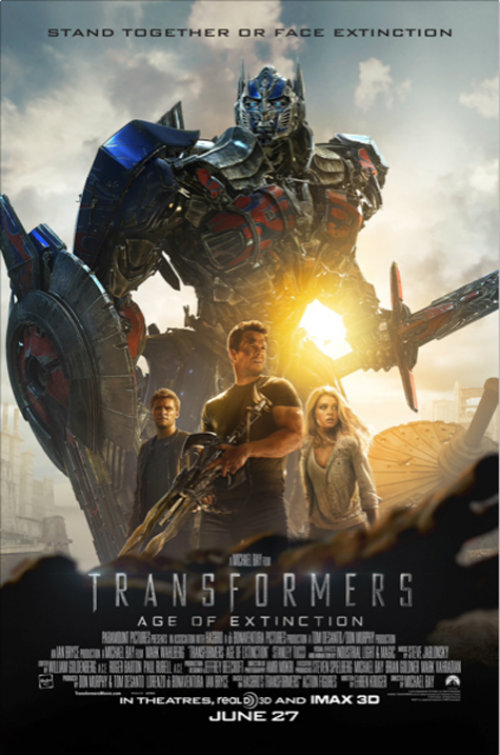 While the likes of Captain America: The Winter Soldier managed just about the same length, it seems that the further into the year, the longer the blockbusters. None more longer than Transformers 4: Age of Extinction, which can essentially be described as a 165 minute explosion. And yes, if you’re the kind that keeps track of these things (*cough* me *cough*) you will notice that every Transformers film goes up in length; the first one was a positively lean 144 minute explosion.

And it doesn’t restrict itself to the summer offerings either. Anyone who went to see the Lord of the Rings movies will probably have needed a bit of a stretch afterwards.

But these days, like this post on Den of Geek points out, we’re also prone to side-eyeing anything shorter than 100 minutes. After all, it might be a sign of production troubles, cutting room hacking and generally stuff that spells trouble for any film. It’s a confusing business, and one that I’ve been pondering about for some time now.

What is the ideal length for a blockbuster?

It’s a question which will always have a very different answer, depending on who you ask. Just like “Who’s the best Doctor?” and “Early or later Bond?” the ideal length for the average blockbuster is a thing of personal taste.

Out of my own experience, I’ve come to the conclusion that I’m more likely to stay in my seat without fidgeting if the running time is anywhere between 90 minutes and 120 minutes, with a five or ten minute give either way. I have memories of trying to get out of my seat after Pirates of the Caribbean: Dead Man’s Chest (151 minutes) and not being able to feel my bottom.

Now, I’m not really made for sitting still for that long, so of course my take will differ from yours. But in essence, I prefer a zippy runtime with an equally zippy storyline.

Does the runtime compliment the story?

Do you ever leave the cinema with the feeling that you’ve just seen way too much cramped into a relatively short run time? Or the other way around, way too little in a way too long movie? It’s a tricky balance to get right – especially when you’re making a movie (hopefully) set for box office domination.  You’ll want enough plot to fill the film (not to mention to keep the pace going), and a runtime to compliment it.

It’s the case for any movie out there, even the extremely non-commercial ones. Take for example the recent Norte, The End of History, by Filipino indie film-maker Lav Diaz. With a running time of  4 hours and 10 minutes, you would want the story to keep you enthralled for that long. But I think it’s safe to assume that Lav Diaz just cares about telling a story to his audience, in whatever time frame he feels is suitable.

In blockbuster land, you need a runtime to compliment the amount of story you have – and you need to manage to keep both of these things running at a pace where your audience will be hooked the whole way through. Or you risk losing revenue towards that all-important number one spot in the box office.

It’s a lot to take into account, but it can be done. 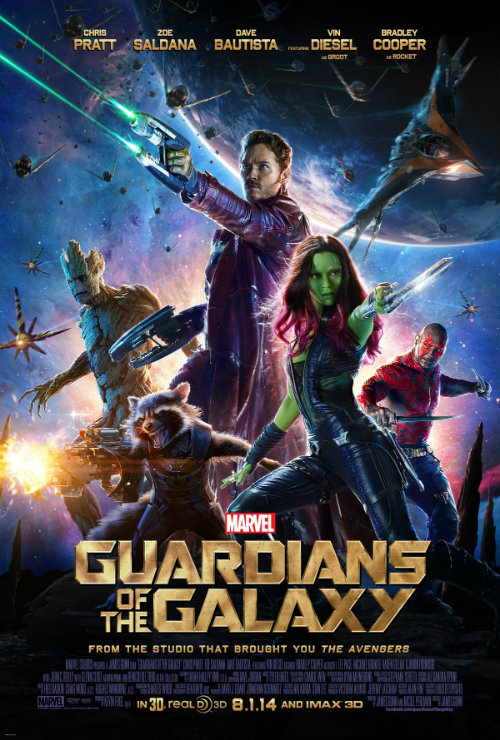 Luckily, there are a few blockbusters out this summer which won’t have you doing stretches in the aisles afterwards. Guardians of the Galaxy clocks in at just over the two hour mark and the pace and story mesh really well. The upcoming Sin City: A Dame to Kill For is a compact 102 minutes, and The Expendables 3 (out this week) is done and dusted in 126 minutes.

You want something more compact? How about Lucy, which clocks in at a lean 89 minutes? Or The Inbetweeners 2, which is 100 minutes long?

What I’m trying to get at is that neither plot nor runtime should be stretched to the point of breaking. I personally think that the art of a successful major commercial release lies in meshing plot and run time so that they can work together to bring the story to the audience at a good pace, in a timespan that doesn’t make you want to run for the hills.

And if you do need longer to do so, then may I kindly suggest to cinemas everywhere to bring back the intermission? That way, no-one will have to head for the loo in the middle of The Battle of the Five Armies.