You are here: Home / Featured / The 10 best moments from the Five(ish) Doctors Reboot by Peter Davison 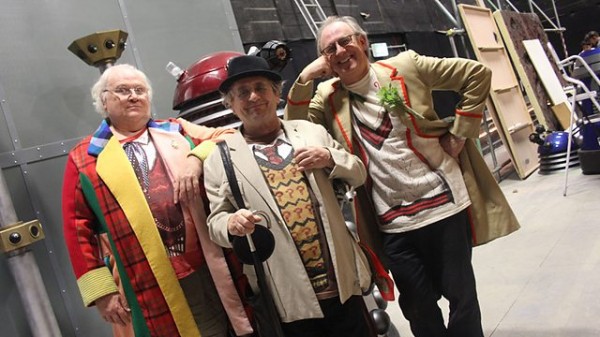 Yes, yes, the The Day of the Doctor was brilliant: an extra-long episode that resisted the usual mawkish tear-jerkery you get with specials and just went straight for fun, nostalgia and a gentle sprinkling of heartfelt joy.

But, what stayed with me all evening and made me smile as soon as I woke up wasn’t the memory of Tennant threatening a rabbit or Smith calling his fellow doctors “sand shoes and grandpa”. It wasn’t even everything Tom Baker did and said (although that’s a close second). No, it was Peter Davison, Sylvester McCoy and Colin Baker on the red button in The Five(ish) Doctors.

I’m biased, of course. Peter Davison became the Doctor when I was two and left when I was five, and yet for some reason he’s the one I remember more than any other during my childhood. He’s just always been My Doctor.

So when I heard that he’d written and directed his very own 50th anniversary tribute, I didn’t have to faff around agonising over it for 75 minutes, I just hit that red button and then sat back and laughed. A lot.

Here are my Top 10 moments from the Five(ish) Doctors

9. Steven Moffat playing with his toys

8.  Sir Ian McKellen telling Peter Jackson the scene will be better with out the bird poo man.

6. Colin Baker trying to get reception 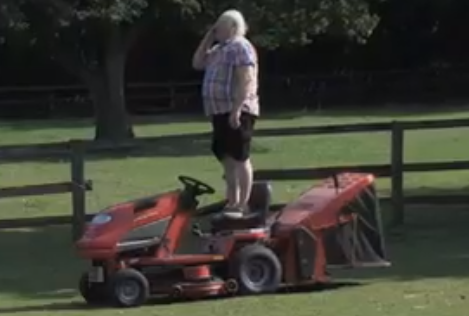 4. Peter Davison breaking the bad news to his kids that he won’t be in the 50th special, only to discover they are already back on their computer game. 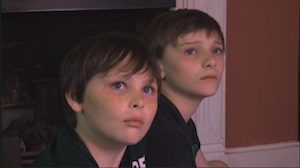 3. The 80s music that switches to modern Who soundtrack when the three Doctors walk into the TARDIS set.

But my number one favourite bit?

1. All three doctors in the TARDIS and Peter Davison’s simple little face when he says “this is not the real TARDIS”

Thanks Peter, you are awesome.