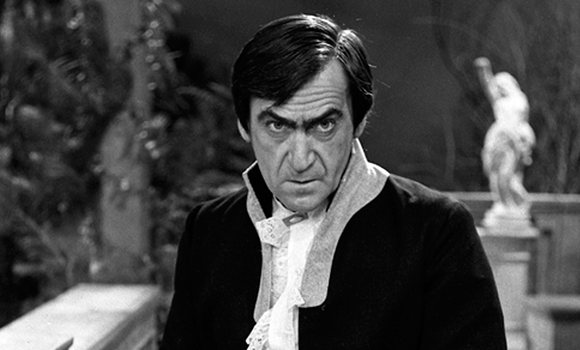 Doctor Who fans rejoice! It’s a good week to be a Whovian, as no less than nine previously missing episodes have been found and returned to the BBC archives. Both Patrick Troughton-era serials, The Enemy of The World (now complete) and The Web of Fear (only missing episode 3) have been restored and buffed up for your future viewing pleasure.

But what are they about? First up, we look at The Enemy of The World.

The Enemy of The World

The Doctor, Jamie and Victoria get a rude awakening during some down time on a beach in Australia, when the Doctor is subjected to an attempted assassination. It soon transpires that the Doctor is the exact double of a megalomaniac named Ramon Salamander (also played by Patrick Troughton), who dominates the United Zones Organisation – and the Doctor is persuaded to pose as Salamander to gain more information on his dirty dealings.

All six episodes have been restored to their former glory. You can download them right now, on iTunes, for £1.89 per episode or £9.99 for the whole shebang.

It’s also getting a DVD release, with an extras-free disc hitting the shelves on November 25th – so if you’ve got a keen Whovian in your family, you know what to get them for Christmas.

If you’ve watched it, let me know what you think in the comments!