You are here: Home / Featured / The first teaser for Star Wars: The Force Awakens is here 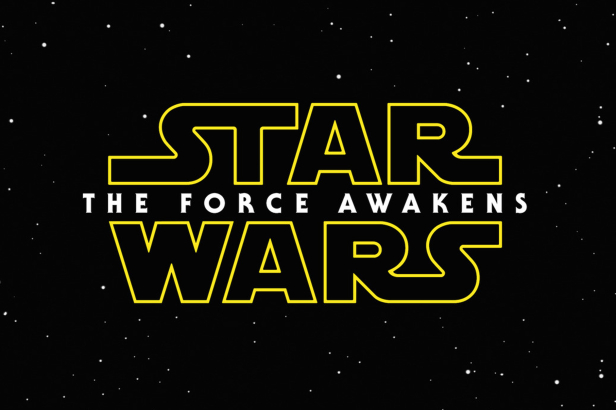 Unless you’ve been in another galaxy all week (say, one far far away…) , you will have probably heard the news that the first teaser trailer for one of next year’s biggest films (possibly even The Biggest, capital T, capital B) was about to be unleashed upon us.

With about a year and three weeks before it hits cinema screens (December 18th), the first teaser for Star Wars: The Force Awakens was probably the most anticipated film trailer of the year (Fifty Shades, eat your heart out).

I say was, because it has finally arrived today. And of course we here at Dork Adore have put it here for you, because we love you and we’re quite excited ourselves.

Out in cinemas all over the galaxy on December 18th, 2015

Now, because this is J.J. Abrams and he likes to keep secrets (something at which he’s proven to not necessarily be good at – we’re looking at you, “John Harrison”) it might be some time until he reveals who our newcomers will be playing. So expect speculation to be on in spades until that time comes.

In the meanwhile, this 88 second snippet will have to do. But my God, what a way to get us all excited. This time next year, expect anticipation to by sky high as a new generation gets introduced to Star Wars, and the older generations get to see if J.J. and his team have done it justice.