You are here: Home / Film + TV / What We’ve Been Watching – the final round up 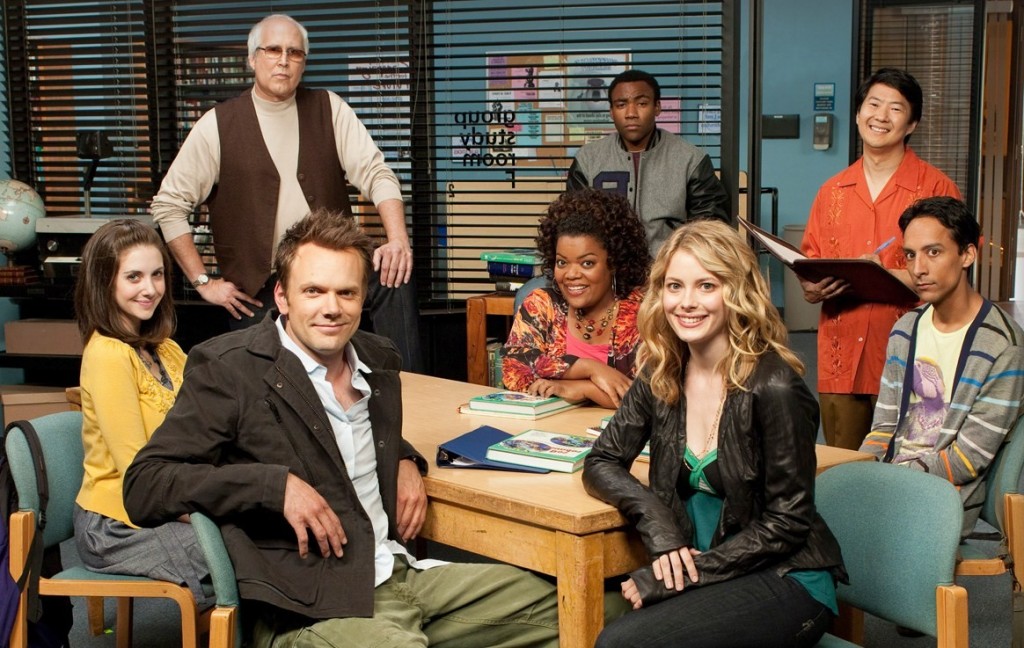 I can’t quite believe this, but I’ve been writing for this fine publication for three years — and it’s been a hell of a lot of fun. I’ve been given the chance to indulge my personal interests from nature programmes to oddball comedies, and that’s a real privilege. Alas I must now, with a genuinely heavily heart, move on, so as a last hoorah let’s take a quick look back at a few shows that have made me smile while I’ve been with Dork Adore — and my current TV obsession…

In no particular order… (except alphabetical)

Ashes To Ashes: One of my first assignments for Dork Adore was to outline the questions I felt that the finale of this twisty time-travelling drama must answer. And answer them it did — the finale was brave and satisfying. It’ll always be in the shadow of Life On Mars, but this was a seriously entertaining show that had its own moments of greatness.

Doctor Who: The Moffat era has been quite a ride so far. Matt Smith is, I think it’s mostly agreed, a superb Doctor, Amy is as annoying as she is brilliant, and Rory’s a wonderful addition to the Doctor-companion dynamic. Over-complicated at times, more similar to the sentimental Russell T Davies style than many would like to admit at others, there have been some sensational highs.

Frozen Planet: Every David Attenborough series is to be savoured, but this was particularly fascinating. The scenery alone was breathtaking, plus we saw some extraordinary behaviour in these most extreme of environments. And, of course, no-one who loves telly cared a jot about the so-called ‘fakery’…

The Hour: Under-appreciated and certainly under-watched, this BBC Two drama benefited from a stunning cast that most series would kill for: Ben Wishaw, Ramola Garai, Dominic West and Anna Chancellor all excelled. The 50s styling was great, and the central mystery gripping.

Mad Dogs: Two series have come and gone, and they’ve both been great fun. With (again) a great cast that reunited Sam Tyler and the Gene Genie, and threw in Hustle’s Danny Blue for good measure, what’s impressive is that this ‘lads on holiday’ drama is shot so beautifully and has a streak of real weirdness running right through it.

Psychoville: There have been a few great comedies over the last three years — Spy, Horrible Histories and The Trip all deserve honourable mentions — but none have quite hit the highs reached by Reece Shearsmith and Steve Pemberton‘s dark and hilarious sitcom. This series was innovative, silly, clever and occasionally genuinely emotional — and it’s a real shame it won’t be returning to our screens.

And from across the pond…

I’ve always concentrated on British TV here on What We’ve Been Watching — and that’s mainly due to the fact that it takes up the vast majority of my screen time. But the odd American show has made its way through, in particular the fabulous The Office: An American Workplace, which I’ve been consuming at a rate of knots recently. And perhaps for my last little review, I’ll share a few words in praise of my latest obsession – the creative, funny, heart-warming and massively ambitious US sitcom Community (pictured, and playing on the Sony Television Channel).

A lesson in comedy

As is far too often the case, I am way behind on this, but thank goodness I finally got round to watching the show that I’ve been hearing so much about. Based in a small-town community college, the comedy follows disbarred lawyer Jeff Winger (Joel McHale) try to negotiate his way through the courses on anthropology, Spanish and pottery he’s been sentenced to as punishment for faking his degree.

On one hand, it’s a very sweet, character-driven comedy — Jeff is desperate to remain cool but can’t help but fall for the ragtag group of students he’s forced to associate with — on the other it’s hugely innovative, meta, and laden with pop culture references and parodies. Both sides of the show are equally important (and expertly executed) and, more than any show I’ve seen in years, it makes you think.

In fact, the experience of watching Community is perhaps most like that of watching Doctor Who – where you get exquisite highs, moments of frustration, and every line of dialogue could be crucial to a future storyline, or expose a little corner of a character’s psyche.

It’s Scrubs meets Spaced, and at times, even better than that makes it sound. Community  is complex and clever with a sunny outlook and, just like all the best telly, watching it curled up on the sofa with a cup of tea is a sheer joy.

Thanks for reading, and happy watching.