You are here: Home / Featured / Xbox One – Soon you’ll be able to watch TV from the comfort of your own sofa 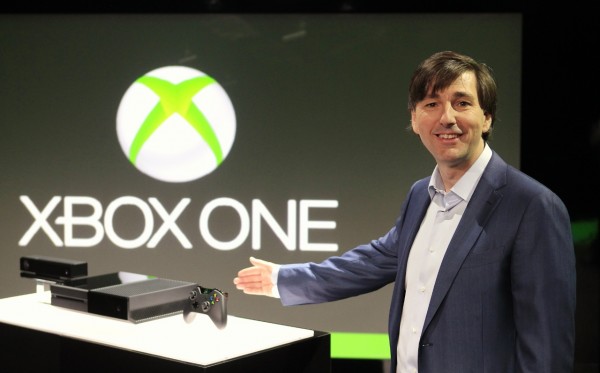 The upcoming Xbox One is set to become the heart of entertainment in everyone’s home. It lets you experience blu-rays, make Skype calls and even watch TV – all from the comfort of your own sofa.

Noticeably, we have yet to mention games. It seems as though Microsoft has focused its efforts on making the new console a hub for general entertainment, perhaps in the process forgetting that it is, first and foremost, a games console.

Then again, with E3 on the horizon maybe they’re just waiting to unveil more gaming-related titbits there. We shall wait and see.

Already, however, several concerns regarding the new system have come to light: 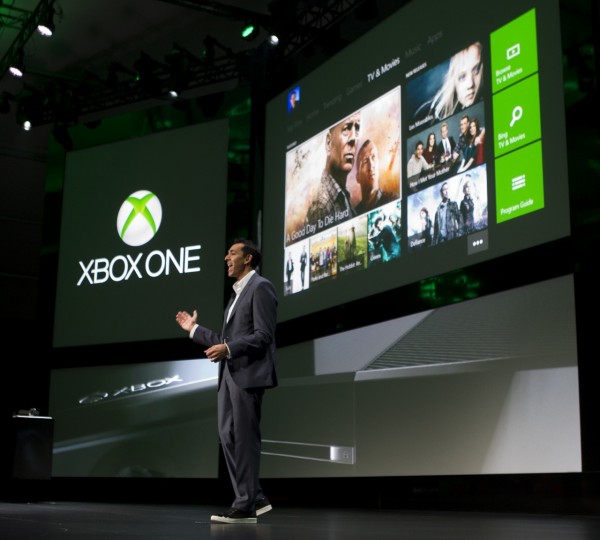 At least to begin with. While Microsoft have said that they anticipate “a global release over time” for features such as voice-activated channel browsing, the move has left many gamers outside of America feeling alienated.

This is a shame since the release worked hard to make the television features such as streaming and recording using Kinect functions, such as voice-recognition, seem appealing.

Nevertheless, this is but a minor set-back when you consider that the Xbox One has…

Now, I know that a lot of people like to hold on to their old consoles – myself included (even if that Dreamcast hasn’t worked properly once in the past six years) – but with the notoriously unreliable 360 I feel that this is an issue.

I’ve witnessed the demise of two consoles at the hands of the dreaded RRD demon. It would have been nice to know that if and when my current console kicks the bucket, I can rely upon the shiny new Brick One to pick up the slack.

Still, Microsoft’s designers have said that they designed Xbox One with a vision of the future in mind, building it around new gaming prospects and features, such as the voice-recognising heart-monitoring Kinect, rather than tethering it to an aged version of the system. So, again, annoying but not altogether soul-destroying. Really, its this last point that gets me… 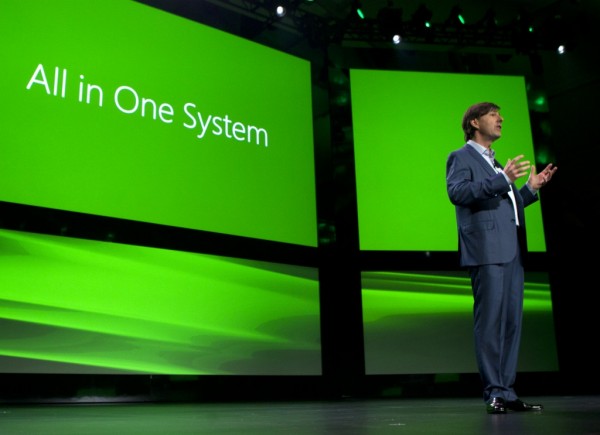 Basically, when you purchase and install a new game, physically or digitally, that game will become linked to your profile. This means that if you want to play it at a friend’s house on your friend’s console, you can – providing you do so using the profile to which the game is registered. But if you want to lend this same game to this same friend without also handing over your profile, said friend will have to pay an unlocking fee to actually play it.

How much this unlocking fee will cost is yet undecided, though rumour has it that it could be as high as the game’s full retail value. Now, I agree that if you enjoy something then you should have the decency to buy it – help keep the developers and everyone else that’s involved in business. So I guess the big question is, what will this do to the used game market, and will there even be a used game market left?

Overall, and despite these little snags, I look forward to trying out the new beast sometime in the near future. Microsoft has tightened the reins on the console and if I were more of a sceptic I would think that the company was linking the One to your TV, music, internet and everything else specifically so that it could assume direct control of all media-related entertainment in your life. But surely this is not the case… 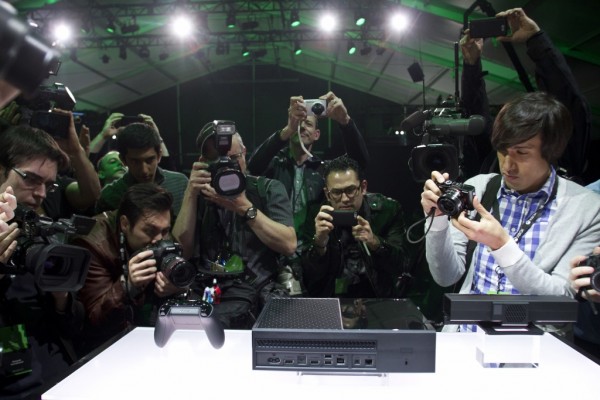 For more information and interview video-clips, check out the BBC news site and this helpful article (and this optimistic article) from Forbes.

The Xbox One is set to be released sometime this year. The price has yet to be announced but is expected to be around £399/$600.