If you haven’t had your fill of time travel motion pictures recently thanks to Looper, Charles has put together a list of his favourite dimension-defying flicks.

Which is your favourite? 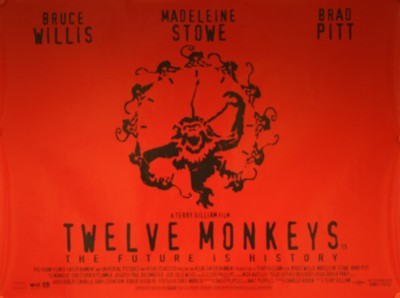 Willis (again) plays a convict from a future Earth ravaged by a deadly virus. He’s sent back in time to find out what happened and get samples of the virus so a cure can be developed. Or is he just an escaped mental patient?

Guys build time machine by mistake. Guys use it to make money. Guys experience horrific creeping dread as multiple future versions of themselves with murky agendas start showing up. All on a $7000 budget.

4. Back To The Future Part II

The first one’s the classic, but the second one’s the one with all the hoverboards, parallel universes and clever insertion of new events into the first film’s timeline. 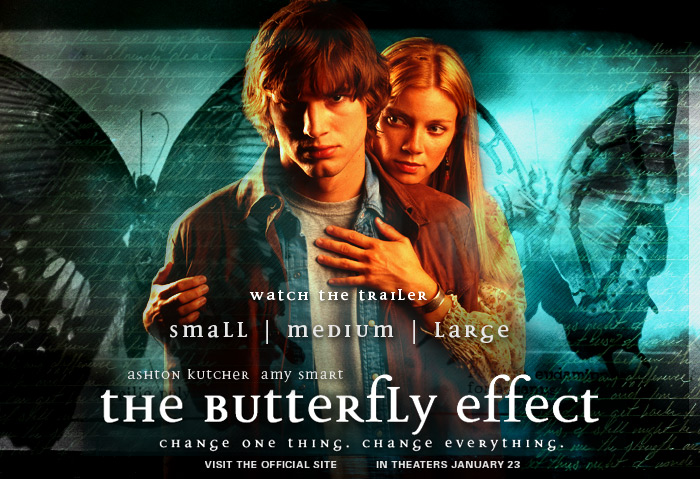 I swear if you squint and imagine better actors in the Ashton Kutcher and Amy Smart roles, this is actually a really good script getting butchered.